This petition is about security around the estate as well as the perimeter fencing which is a project that we think will improve the security considerably and subsequently improve the residents’ quality of life.

We have started this petition in order to collect enough support for the project from the residents. At the same time, we will ask the local councillors for their support in order to secure the necessary funds. While the time-frame for this project is long and difficult, Curnock Street TRA believes that it is worth the effort and time. It is a project that will improve our lives inside the estate, reduce the crime and reduce our expenses.

During the last 20 years, the residents have experienced many incidents of ASB and even threats against themselves. Almost all of those incidents were from people who did not live on the estate and /or did not have any links or connections to the estate residents.

The original plans in 2001 for fencing the estate were very expensive and destructive due to major works needed outside and inside every flat. Those plans included the isolation of each block and the construction of concrete corridors that in our opinion would be more dangerous than the current open plan design. Those plans had being rejected by the residents and the then TRA.

In the meantime, Curnock Street TRA has already proposed many other security improvements. Some of them like the CCTV cameras (Billingley and Thurnscoe) and better lighting (Warmsworth and Mexborough) have been implemented while some others like blockage of paths and certain areas are in progress.

Regarding the perimeter fencing, Curnock Street TRA has become aware of new non destructive solutions that are cheaper, require minimal construction and no alterations or wiring to the flats. Residents would be able to open the gates from their flats or anywhere in the world.

The gates will be installed with a system that basically calls the residents landline or mobile when someone is calling their flat from the gates panel.

Apart from the perimeter fencing which is the ultimate goal for the security of the estate, Curnock Street TRA is trying to secure the construction of some gates in order to reduce the exits to the estate as per the police recommendations. More information can be found at: http://curnockstreetestate.com/major-works/security-gates-2018/

The main reason for the installation of the new gates is the reduction of the ASB inside the estate and especially on the path between those two buildings. Many non residents have used that path for ASB because it is hidden from the main road and allow them to escape via four different routes. By closing this path will discourage the non residents from visiting the estate. If they do visit then they will have to pass in front of the CCTV cameras in which case the police and the Responsive Security Patrol will have some evidence/intelligence.

The gates will be closed and residents will not have access to those gates. However, if the situation on the estate improves then we will request the gates to be unlocked.

This petition is now closed. 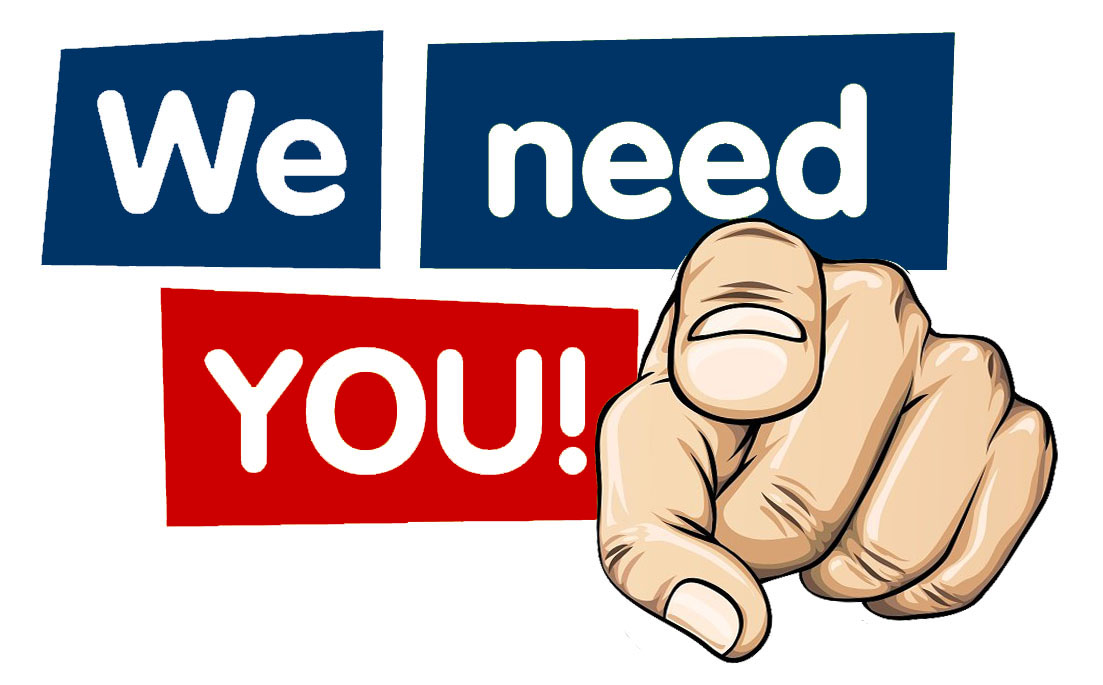 Tell Us Your Story

Please tell us why you think the perimeter fencing will improve your life on the estate and any stories that will help our case to the council so they can fund the project.

If your neighbours cannot access the internet then please print the paper form that you can find below. Ask your neighbours to sign it and when the form is complete, please let us know and we will come to collect it.